Doctor Who Legacy : One Shot in One Shot

With A bit of Luck this Guide to What team to use and what order to play should allow you to complete the One Shot Expert Level in One shot assuming a combo average of at least close to 3.


The Key to this level is Poison, so your team needs the two main poison characters Leveled at max for best effect Doctor 4* (but 3* does) and Unit soldier at least Level 31(higher will help by having more heal and HP).

You will also need a High level 3* minimum Punishment Medic to Cure Poison.

If your team doesn't Hit about 12K HP don't bother trying. The 2 Toclafane if attacking  in the same round do 10K damage.

Then its simple. STAY ALIVE thats the first key aim. Keep an eye on Healing. Don't Use pink gems when you don't need them where possible.

Then  count down the 8 Rounds utill the Unit Soldier is Ready, while trying to Maximize Combos to get the Doctors abilities at 2nd Tier.  Do not use the Doctor power until the Previous Poison has elapsed as poisons do no Stack, So the Doctors poison should be about round 14 (at tier 2). Then the soldier will go again at about round 19 targeting the Middle Baddie (The Vortex) The Doctor will do 50% and the  Soldier 25%, twice. Now due to rounding errors id Make sure you target this a few times to just make sure.

Then start targeting the other 2, once with the Doctor Twice the other with the Soldier 4 Times.Again the Same approach. Stay alive so watch those HP especially if both look to attack in same cycle. Let the Poison work will you collect as many combos as you can till the next poison Power up is ready.


So what about perks. Ignoring the S-Perks as not every one will have them. Id choose +5% health twice, as your not gonna care too much about damage. But you may as well chose a colour for the +5% go for the one with the most damage in your team.

I would Turn Off weakness Enhance, and set Debuff Resistance to resist poison just in case your not paying attention(but if you are you should take NO poison damage)

Here is the Team I used. As can be seen Doctor is only 3* Unit Soldier is only Level 21 and just to prove it doesnt need to be a Maxed out team i included a level 21 Character. 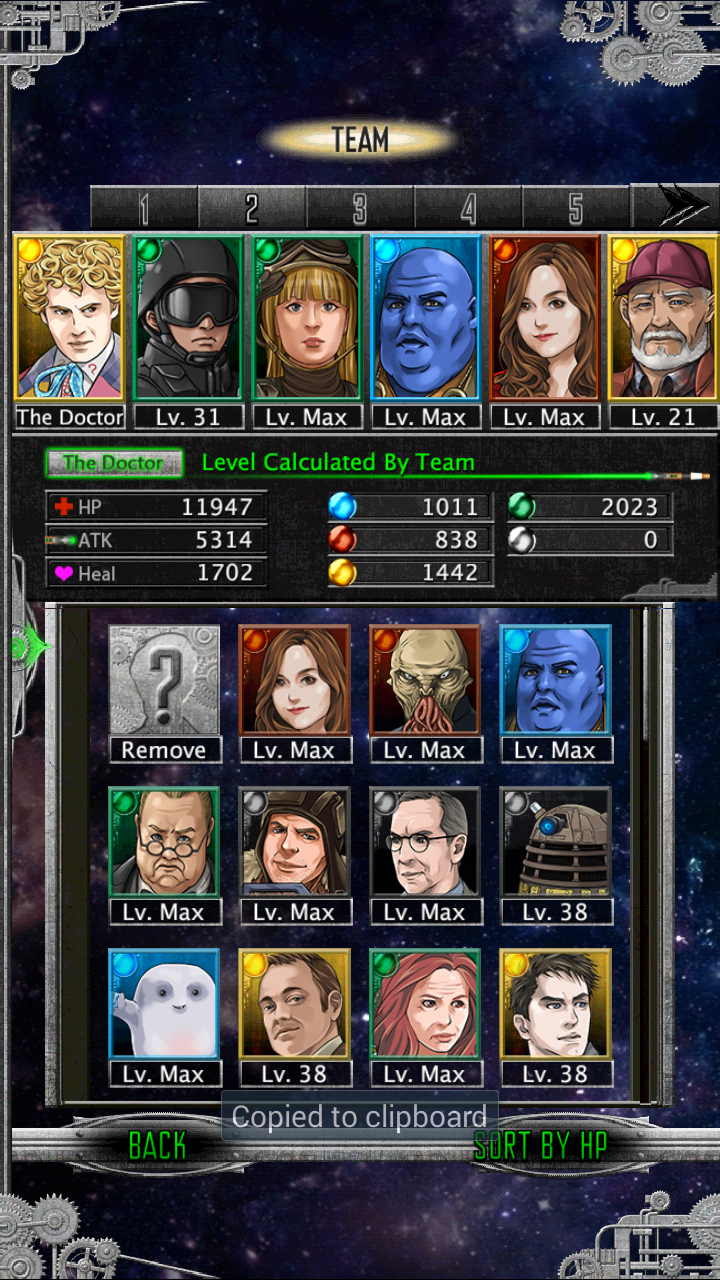 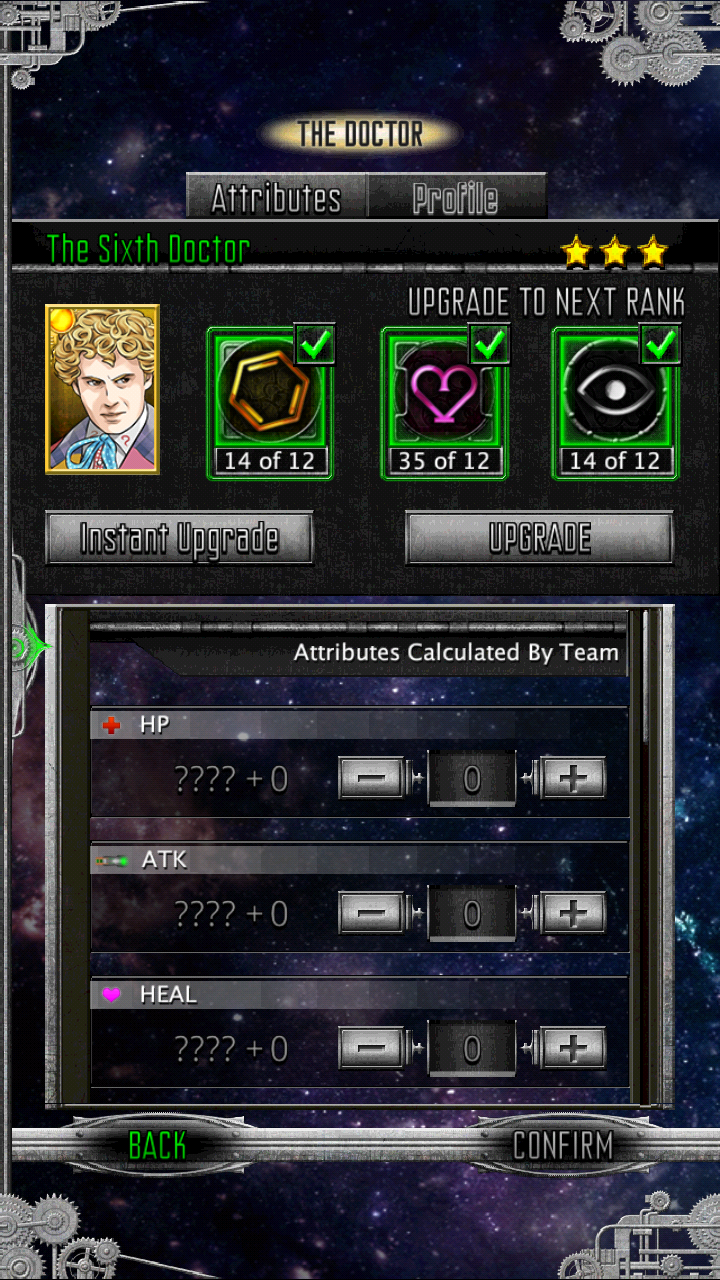 And Heres a couple of screen grabs during the game and my final position. 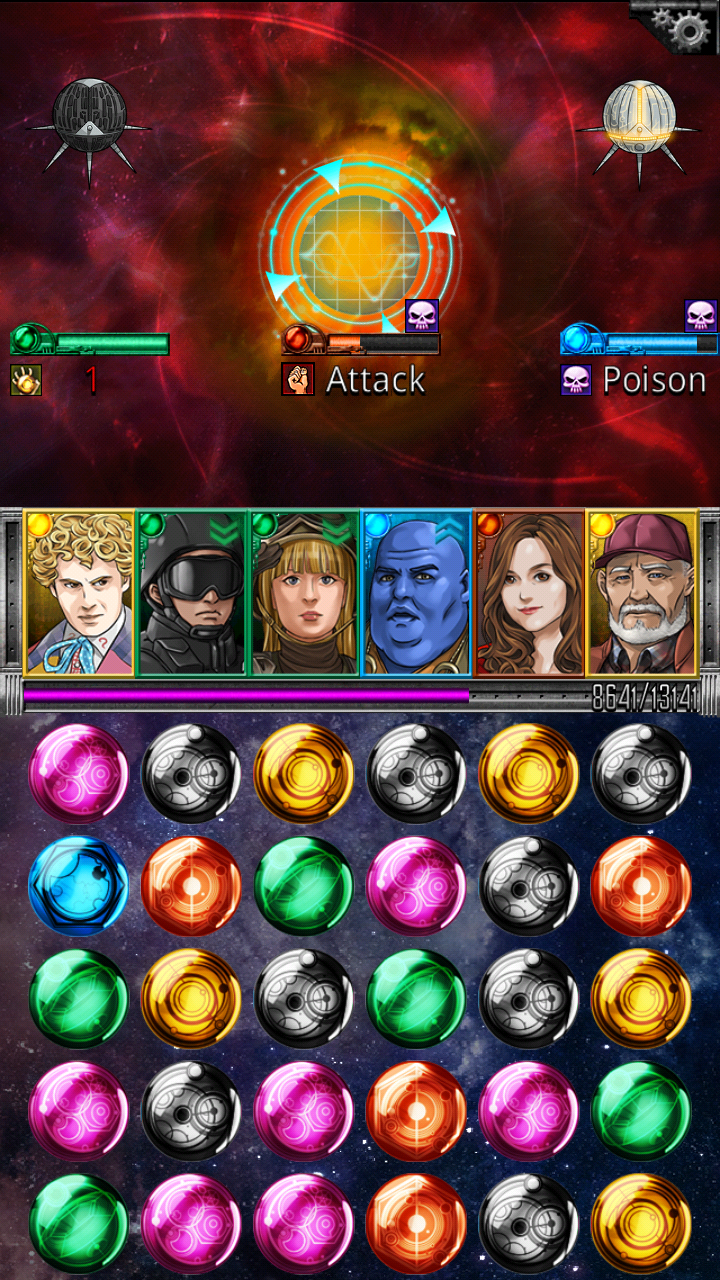 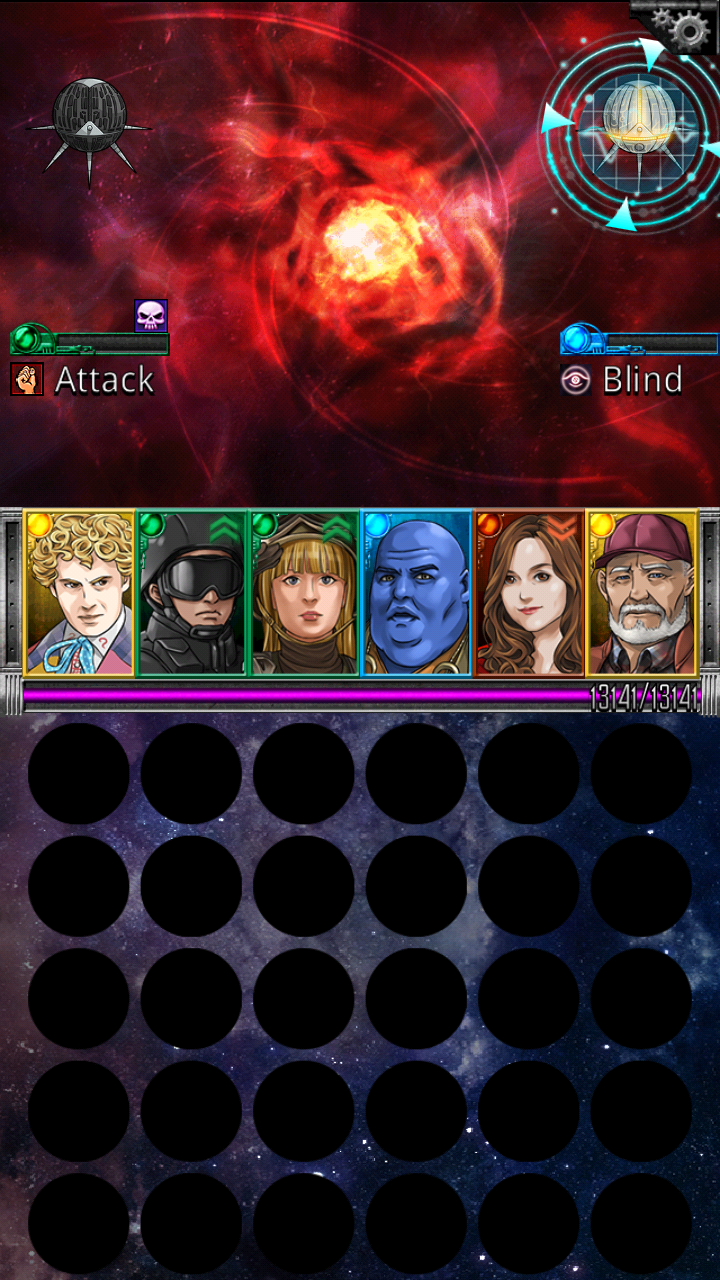 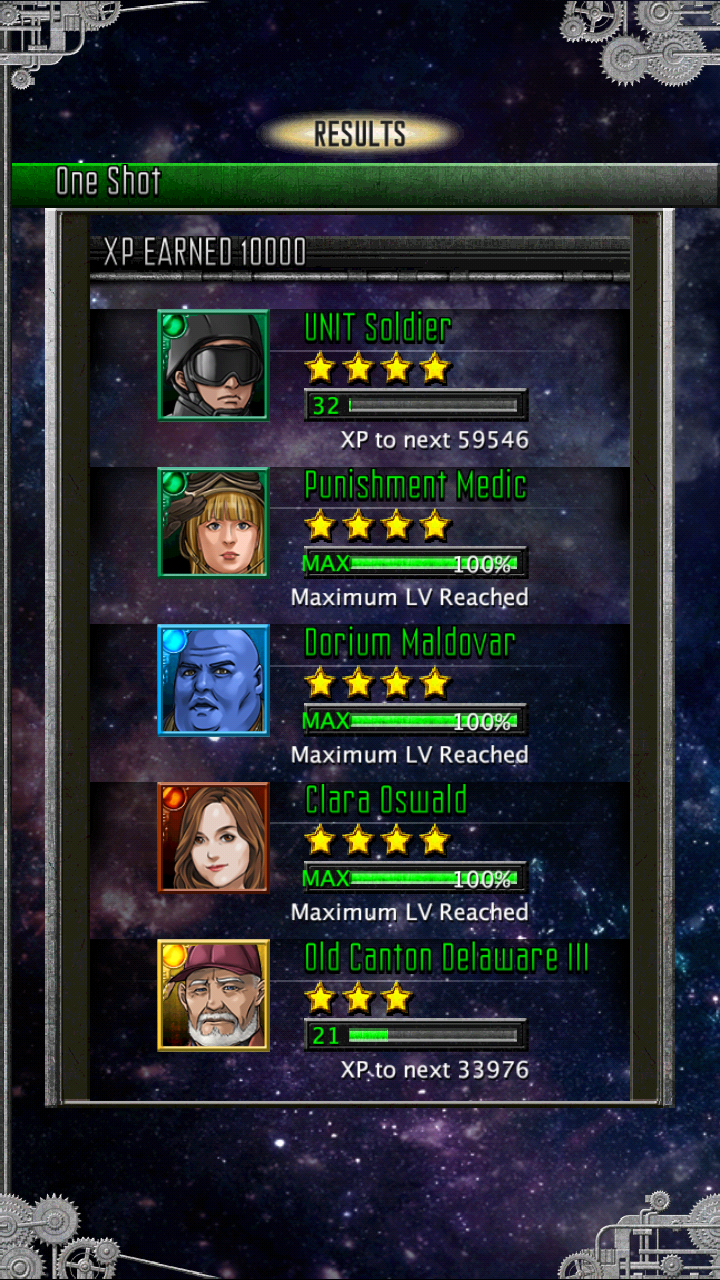